Power, Greed, and the Love of Money

America, one of the wealthiest nations in the world, has a large population that enjoys a standard of life far higher than that of most people on Earth. Even our poorest citizens are considered rich by people in some Third World countries. “Americans are not ashamed of amassing huge quantities of material things, a mindset that differentiates us from much of the rest of the world. ‘Making it big’ and ‘having it all’ are part and parcel of the American Dream,” writes Diane Coutu, senior editor at Harvard Business Journal. Unfortunately, much of America’s economic success is driven by greed and the desire for power and money. Our nation is obsessed with these things, and the more we get, the more we want—even if our greed threatens to destroy us. Though many Americans share the motto “Greed is good,” like Gordon Gekko, played by Michael Douglas in the 1987 film Wall Street, their greed will eventually lead to punishment for their actions.

The Enron scandal demonstrated how money, power, and the accompanying greed can grow exponentially once we allow ourselves to start down that slippery slope. Our judgment becomes impaired, ethics compromised, and our management style blinded with ambition. What drives people who are so powerful and wealthy to take a path that can lead to prison and, in Ken Lay’s case, death? As I sadly followed the Enron story, I asked myself, “When is enough, enough?”

POWER: I worked for two governors in the 1980’s and was a campaign strategist for politicians from both parties. Thus, I was exposed to many powerful people. I found that many politicians have a high opinion of themselves, often seeking election out of a need for power and recognition that becomes insatiable once they’re in office.

Business leaders are not immune to this lust for power. When I was around those prominent people, I felt powerful, too! However, in Good to Great, Jim Collins contends that the most successful leaders do not intentionally seek power or recognition. In fact, he describes them as humble. Servant leaders earn recognition and power and lead with care, respect and ethical behavior. My early access to powerful people led to problems I had with one of the seven deadly sins later in life

GREED: Once, a colleague told me with great conviction, “Mike, you have a mean greedy streak! And one day, it’s going to be your downfall!”

I was taken aback by her criticism but reluctantly admitted that she was right. At the time, all I thought of was making more and more money. I was on an unyielding course of self-destruction and was determined to become a multimillionaire and own a corporate jet no matter what the intangible costs. I was allowing greed to control my life, sacrificing the well-being of my staff, my family and myself.

My colleague’s words, with God’s help, caused me to take inventory of my life. I realized that my lust for money and power came from a deep-seated need to overcome feelings from my childhood. Freud was right—childhood experiences influence our adult lives. My parents divorced in an era when people stayed married for life and my mother struggled financially. When I was in high school, we moved into the “big city” of Darlington, SC and I quickly ensconced myself with the popular crowd. They all had dreams of going to college, so I decided to go, too. When I met with my guidance counselor, she was not very encouraging. “Mike,” she said with a smirk on her face, “College is just a waste of time for you. You will never amount to anything!”

However, I went on to college and graduated in three years with honors and later obtained a graduate degree. Fast forward 30 years: my childhood insecurities fueled my desire for wealth and power. If you had asked me two years ago what I liked to do for fun, my answer would have been, “I like to make money! It’s fun!” And the problem was…I was good at it!

LOVE OF MONEY: Money isn’t the root of all evil—the love of money is. Recently, I shared with a well-known Midlands millionaire my passion for helping other business owners learn from my mistakes now that I had achieved reasonable success. I told him that I never dreamed I would accomplish the things I have and that I was satisfied with where I was in my life. Without blinking, he quipped, “Not me!” Sadly, I see many business owners like him, flying blindly down the road of unhappiness, driven by the insatiable success itch, chasing that elusive gold at the end of the rainbow.

Greed, power, and the love of money have ruined many business owners—and their companies. Blinded by their lust for more power and money, they self-destruct, leaving behind insecure children and unhappy spouses, not to mention the poor health they experience from the stress of never reaching their unattainable goals.

BEATING THE MONSTER: If you’re the captain of the ship and greed and power are steering you toward an iceberg, change course! The scenery may be a little nicer on the other route, but you may find that you’ll be just as content taking a slower-paced journey.

Recently, I promised my employees that money will not drive our company or the decisions we make. My team leaders and I remain keenly aware that we have to pay the bills and make a good profit, but if we don’t run people into the ground trying to keep the money rolling in, I believe the result will be happier employees who work smarter, not harder. We also decided to give away half the profits that the Columbia Conference Center generates to charity and schools to make our world a better place.

I have learned firsthand that it’s much more productive to appreciate what you have. Hold on to high quality standards, but be satisfied with a little less of the green stuff. Personally, I have learned that inner peace and contentment pay much richer dividends than a whopping cash flow. By the way, I still haven’t given up on that corporate jet! 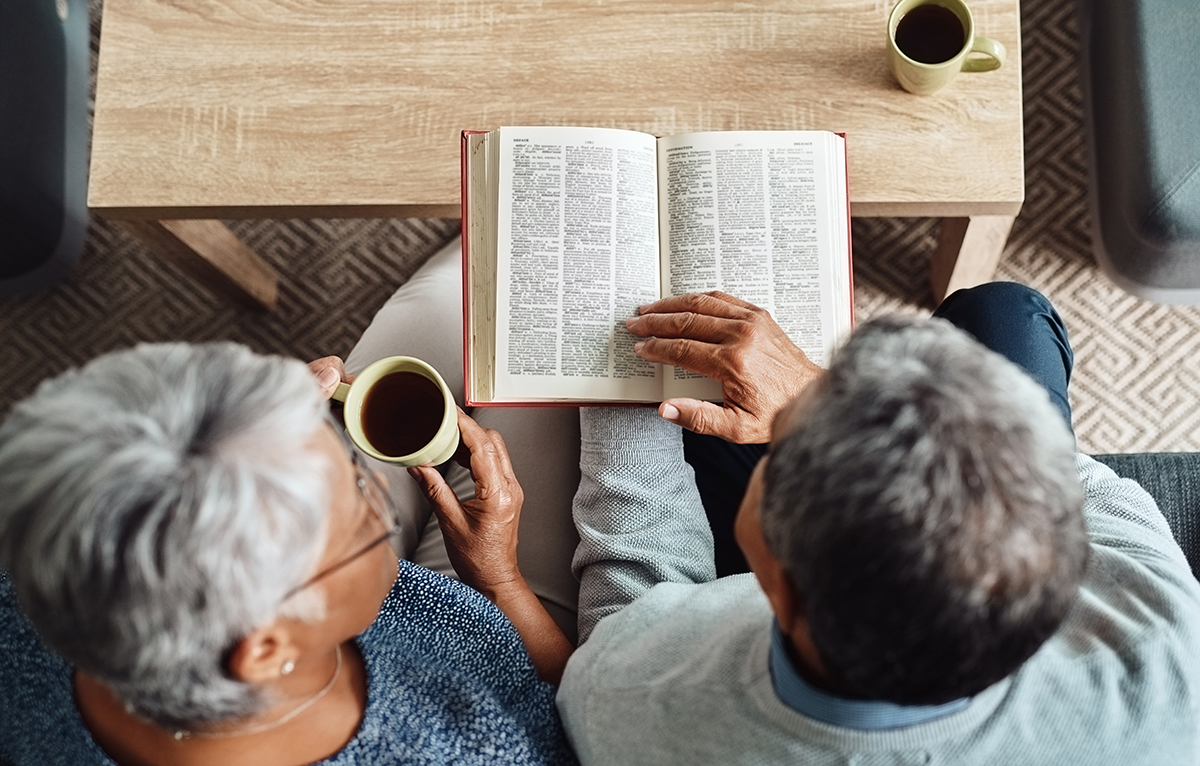 How The Bible Was Created 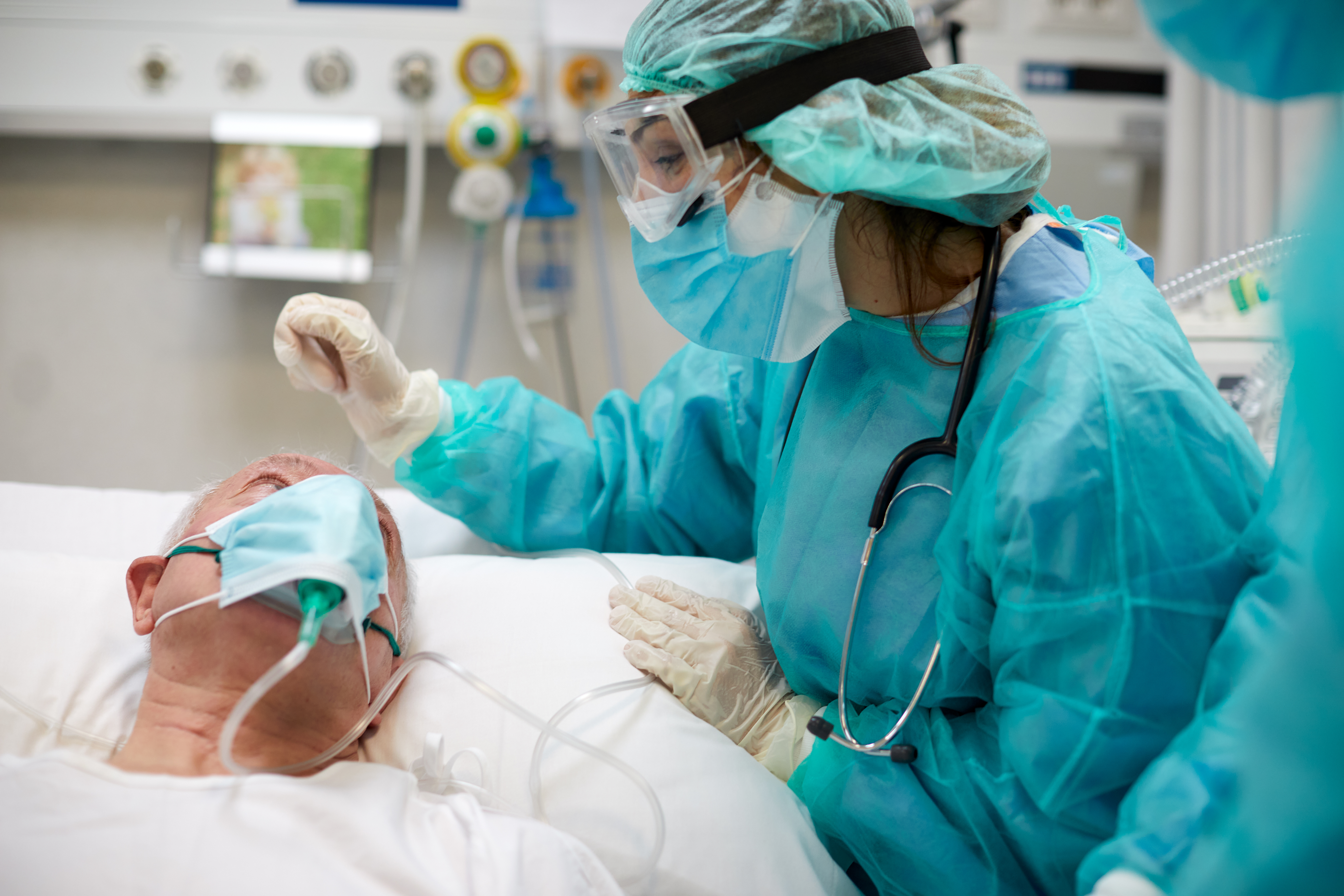 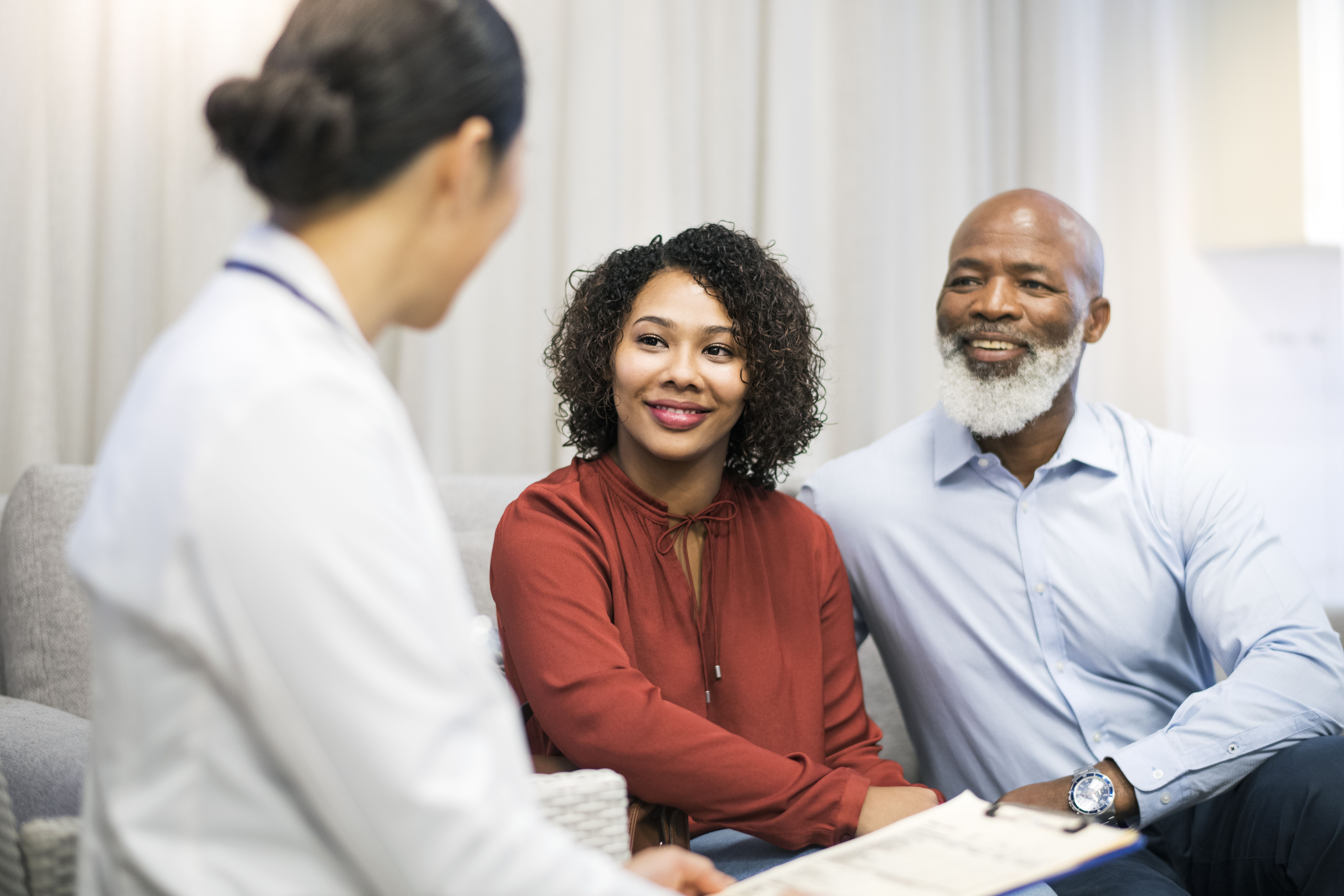 How to Get Excellent Care from Your Doctor: Tips That Could Save Your Life!