Should I Take Aspirin? Helpful Prevention or Hidden Danger 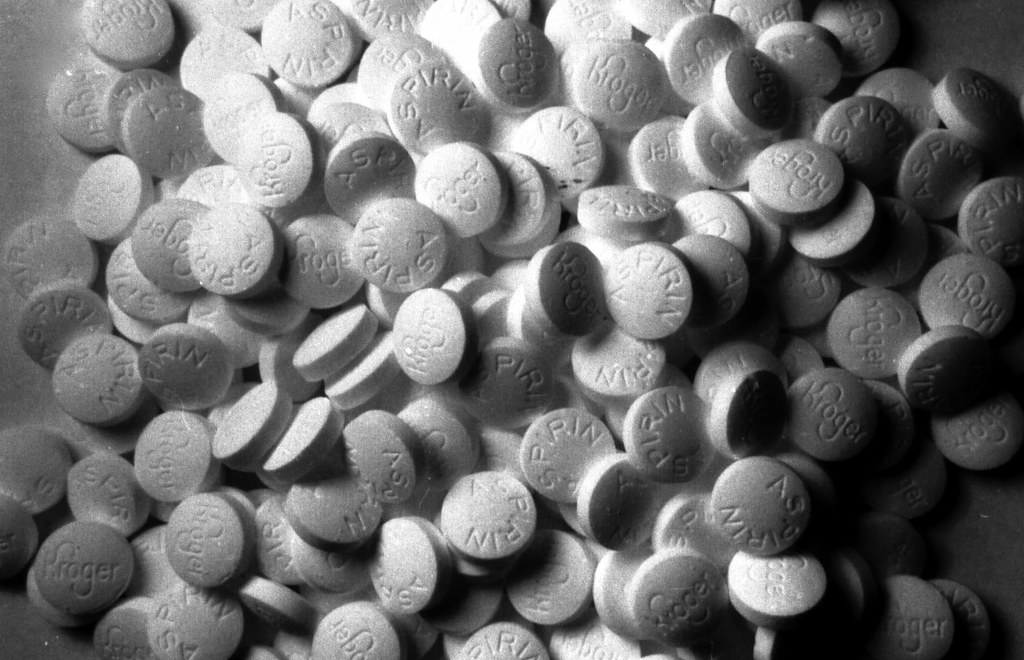 In a 2016 Harvard Health newsletter from Harvard Medical School, Robert Shmerling, MD wrote: “Imagine that after years of painstaking research, scientists announced the development of a breakthrough treatment that costs pennies a pill, saves lives, and could reduce healthcare spending by nearly $700 billion in the coming years. And you wouldn’t even need a prescription to get it. Perhaps this all sounds too good to be true. But, according to a new study, we already have such a drug: it’s called aspirin.” The title of the article underscored what many in the medical community—and population in general—were wondering: “Is Aspirin a Wonder Drug?”

When taken during a heart attack, aspirin can literally save one’s life, helping dissolve the blood clots causing the cardiac event. In addition, several studies over the past three decades have linked daily aspirin use to reduced risk of strokes and heart attacks in patients with heart disease. In 2016, theU.S. Preventive Services Task Force also released guidelines recommending daily low-dose aspirin use to prevent colorectal cancer in some adults aged 50-59.

With all of this positive press, it’s easy to understand how the public might view aspirin as “miracle medicine” for preventing serious illnesses. Perhaps that’s why nearly 30 million Americans aged 40 and over whodon’t have existing cardiovascular problems take aspirin daily…6.6 million of whom do this without the recommendation of their doctor, as Lindsey Konkel reported in a 2019 Consumer Reports article. Taking aspirin in this manner—with the goal of avoiding the first occurrence of a heart attack or stroke—is called “primary prevention.” Taking daily aspirin to prevent another cardiac event or stroke from happening when you have already had one is called “secondary prevention.”

Recently, it has come to light that primary prevention isn’t necessarily helpful. In fact, it can promote harmful internal bleeding! In March 2019, the American Heart Association reported, “According to three significant studies published last year and one major analysis released this year that looked at 10 other studies, the benefit from taking a daily low-dose aspirin was offset by the danger of internal bleeding and other side effects in people considered to be at low or moderate risk for heart disease.” Likewise, the FDA does not recommend the use of aspirin for primary prevention of a heart attack or stroke, noting, “there are serious risks associated with the use of aspirin, including increased risk of bleeding in the stomach and brain, in situations where the benefit of aspirin for primary prevention has not been established.”

So, should you be taking aspirin daily, or not? The answer depends on a variety of factors, including your age and medical history, and it’s ultimately something you must decide with the help of your physician. To help guide and inform your discussion with your doctor, let’s examine some of the current body of knowledge on aspirin, its effects, and who can benefit from its use.

Aspirin—or rather, its active ingredient, salacin—has been consumed by humans for thousands of years. Ancient Egyptians used willow bark (which contains salacin) as an anti-inflammatory and pain reliever, and the Greek physician Hippocrates prescribed willow leaf tea to help women with the pain of childbirth in 400 BC. In the 1800s, scientists extracted salacin from willow and the meadowsweet flower, later identifying the chemical structure of salicyclic acid. In 1897, Bayer created a patented formula with reduced irritant properties, acetylsalicylic acid (aspirin). Today, aspirin still contains acetylsalicylic acid as the active ingredient, along with preservatives like cornstarch and wax.

How does aspirin work?

When a part of the body is injured, damaged tissues release hormone-like chemicals called prostaglandins, which cause the tissue to swell. They also intensify the electrical signals traveling from the nerves to the brain that cause pain, which is essentially a sign from the body that something is wrong. Aspirin blocks the effects of certain enzymes that create prostaglandins, reducing pain and swelling. When taken to address a fever, aspirin impacts the hypothalamus, a region of the brain that plays a crucial role in many important functions, such as releasing hormones and regulating body temperature.

From a cardiovascular perspective, aspirin helps prevent heart attacks and strokes by reducing the accumulation of platelets. These tiny cells travel in the bloodstream, and when a person receives a wound, the platelets come together to form a clot. Although they’re useful to halt bleeding in this manner, platelets can also form harmful clots that block arteries, leading to strokes and heart attacks. Essentially, aspirin prevents the platelets from clumping together in the arteries.

Who should take aspirin on a daily basis?

Deciding who should take aspirin preventatively can be difficult, even for cardiologists and other doctors. The Mayo Clinic echoes advice from numerous other trusted medical organizations, stressing that you should discuss your individual health concerns and medical history with your physician to determine if daily aspirin use would be beneficial.

Your doctor will be more likely to consider daily aspirin use a good idea if you exhibit some or all of the following risk factors:

Dosage should also be discussed with your physician. Although 81 mg per day is most common, your doctor may recommend that you take anywhere between 75 and 325 mg per day, depending on your weight and other factors.

Who should not take aspirin?

Consult your physician if any of the following apply to you to determine if you should take aspirin at all (not to mention, as a form of primary prevention):

If you are currently taking aspirin daily, don’t stop suddenly; taper off based on the advice of your doctor. Cutting off aspirin use all at once could trigger a “rebound effect” that could lead to a life-threatening blood clot, according to the Mayo Clinic. Consumer Reports cited a study published in the journal Circulation in 2017, which found that people who had been longtime aspirin users were at a 37% increased risk of heart disease or stroke when they quit abruptly!

How do other drugs interact with aspirin?

According to the Mayo Clinic, ibuprofen (name brands include Advil and Motrin IB), naproxen sodium (Aleve), Heparin, corticosteroids, clopidogrel (Plavix), some antidepressants, and other blood thinners (such as Eliquis, Pradaxa, Xarelto, and Warfarin) can increase your bleeding risk if you combine them with daily aspirin therapy. Omega-3 or fish oil, kava, green tea, and ginkgo supplements can also cause bleeding problems when used on top of aspirin. Consult your doctor to determine if these medications and supplements are safe for you to take in addition to aspirin, and if so, when you should take them (i.e. wait two hours after taking aspirin before taking Advil or Aleve). Also, since aspirin and other blood-thinners can cause excessive bleeding during surgery or dental procedures, work with your surgeon, dentist, and primary care physician to determine if you need to cease using aspirin and other blood thinners before any surgical procedures.

When nearly everyone should take aspirin

Although not everyone should take aspirin preventatively, there is one situation where nearly everyone will benefit from it: during a heart attack. Cardiologists recommend that, after calling 911, heart attack sufferers chew a 325 mg non enteric-coated aspirin and then swallow it with water (even if you already take a daily aspirin). This will get the medicine into your system rapidly and could dissolve the blood clot to avoid permanent damage to the heart and brain. For this reason, even if you do not take it daily, you may want to keep a small supply of full-strength aspirin on hand.

The bottom line: With many conflicting considerations at play, it can be difficult to determine if you should take aspirin daily to help prevent heart disease or stroke. Studies have shown that secondary prevention is likely beneficial for those who already have heart problems or are at high risk for stroke or heart attack. It depends on your unique situation as to whether primary prevention is worth the bleeding risks. According to Harvard Health, “Don't take aspirin just because you've heard it can help prevent a heart attack or stroke. It can, but it can also do some damage. There's no exact tipping point at which it makes sense to start taking an aspirin a day. If you are healthy, haven't been diagnosed with heart disease or another cardiovascular disease, and don't have risk factors for them, aspirin probably isn't for you. You'll reap little benefit while exposing yourself to side effects you'd rather stay away from.” Discuss the use of aspirin with your physician (preferably an internist and cardiologist) to determine if low-dose aspirin is for you!

Mike DuBose has been an instructor for USC’s graduate school since 1985, when he began his family of companies, and is the author of The Art of Building a Great Business. Please visit our blog for additional published business, travel, and personal articles, as well as health articles written with Surb Guram, MD.

Surb Guram, MD is a board-certified internist and a graduate of the University of South Carolina School of Medicine. He is a partner with the SC Internal Medicine Associates in Irmo, SC and has practiced internal medicine in the Midlands for the past 30 years. See www.scinternalmedicine.com for more information on Dr. Guram and his practice.

© Copyright Mike DuBose. All Rights Reserved. We encourage you to share this information with others since our purpose is to “Create Opportunities to Improve Lives.” 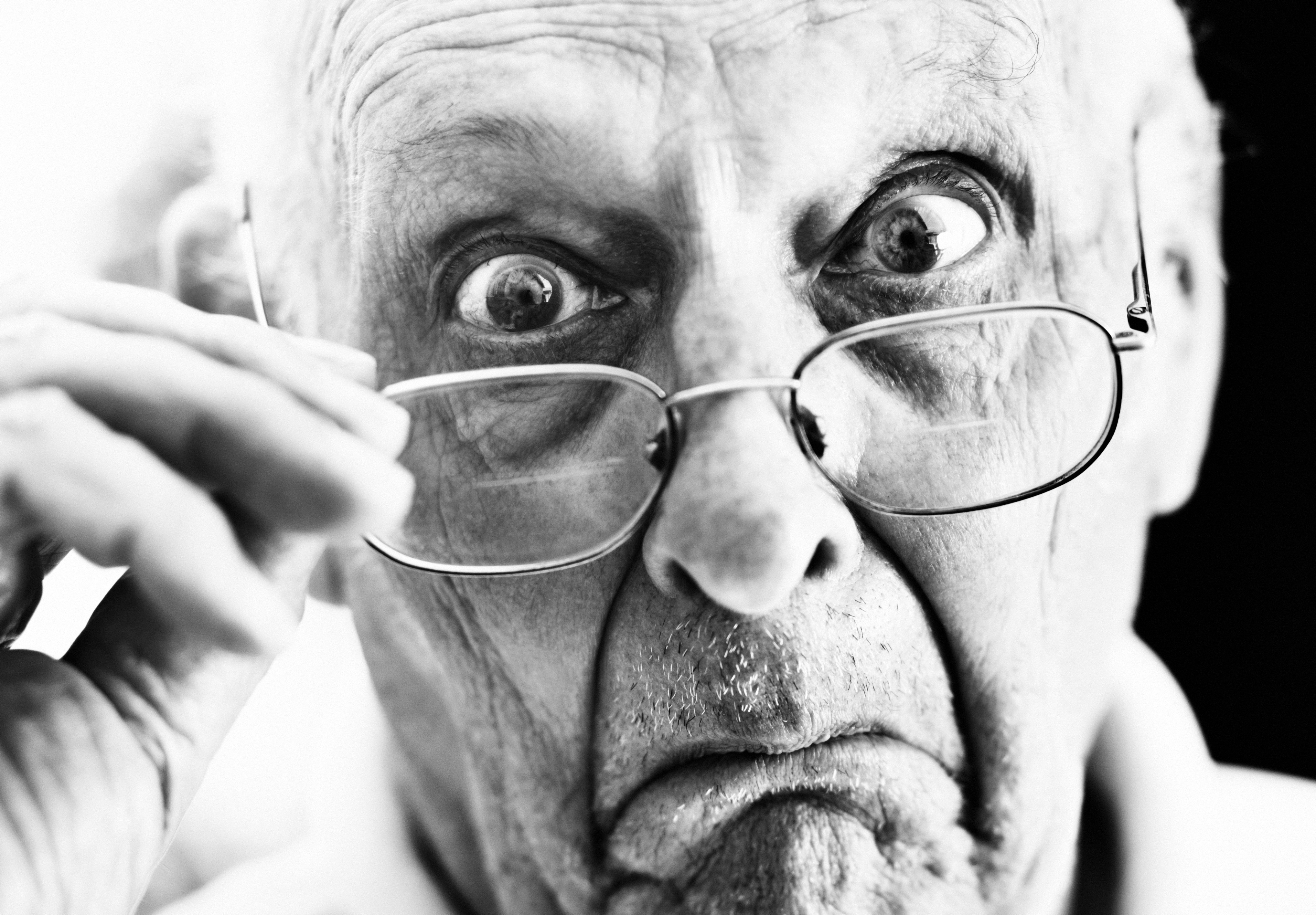 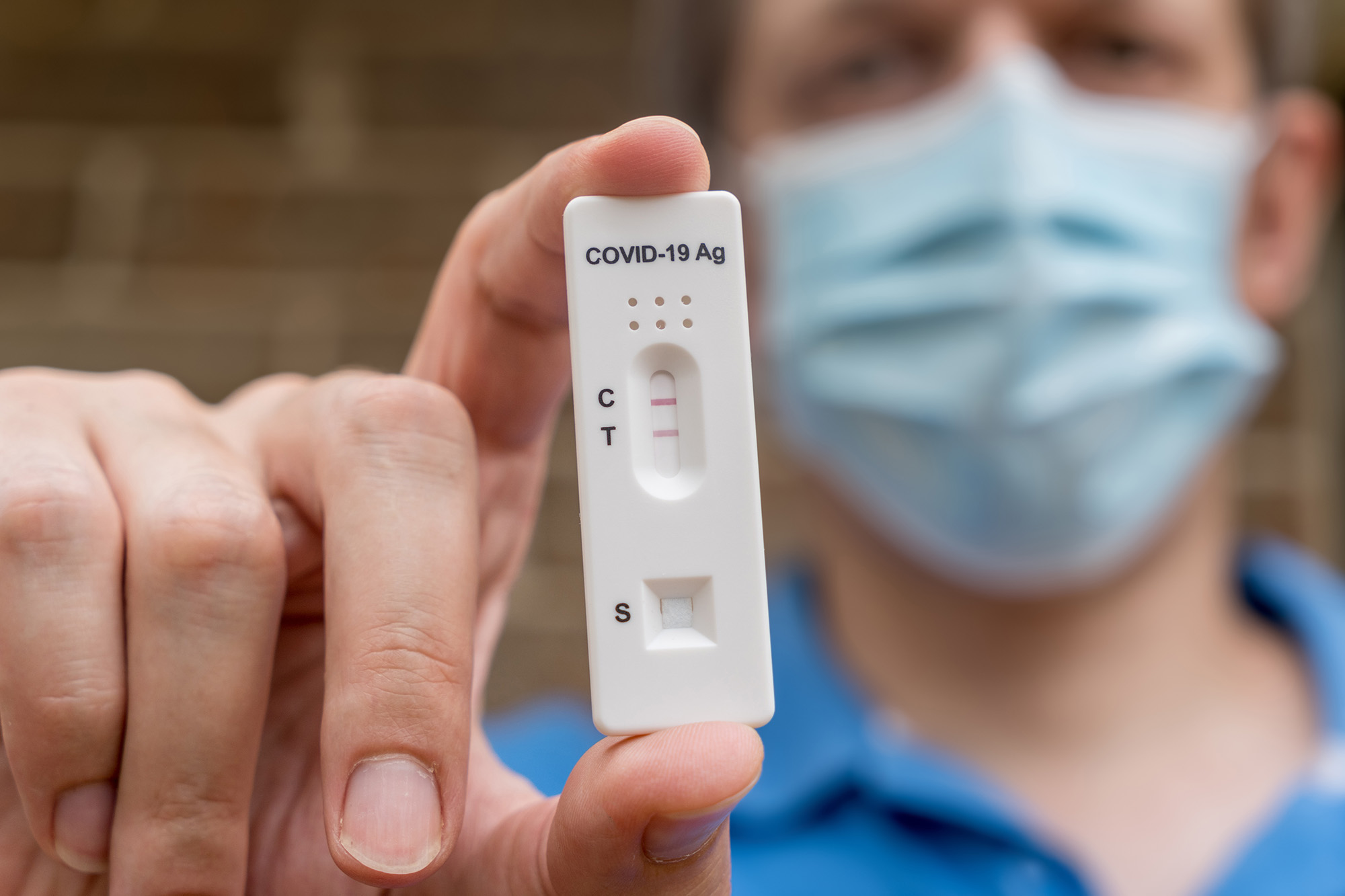 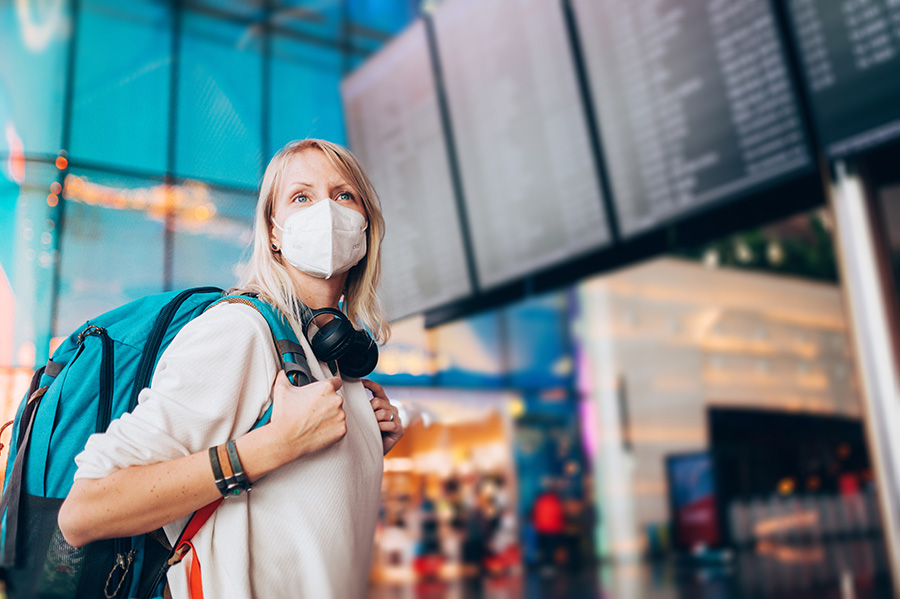